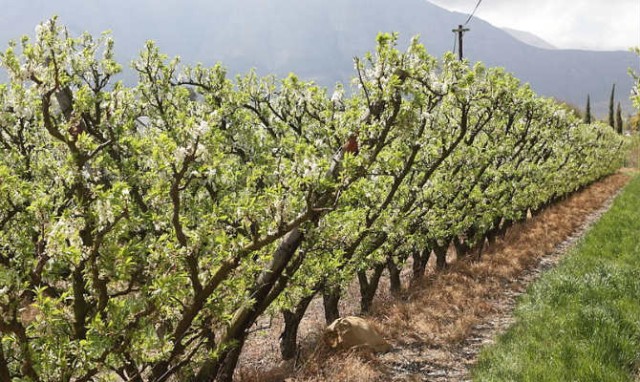 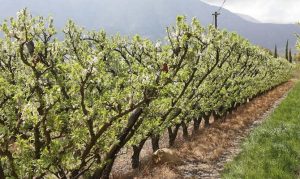 Wikimedia/ Thomas Bjørkan
A winemaker in France’s Burgundy region is resisting government pressure to use pesticides on his vines.

Organic wine is a small but growing market, but a winemaker in France’s Burgundy region cares so deeply about the organic cause that he’s willing to risk jail to avoid using pesticides on his vineyard.

According to The Local, the vintner was ordered by the government to treat his vines with a pesticide to prevent a certain hopping insect that causes an infectious disease called flavescence dorée in grape vines. The disease can kill young plants and have a significant negative effect on the productivity of mature ones. When the disease was discovered in parts of Burgundy in June, the agriculture ministry ordered all winemakers in the region to treat their vineyards as a preventive effort.

But Emmanuel Giboulot maintains that spraying pesticides would ruin his biodynamic farm. He faces six months in prison and a $41,000 fine if he does not use the pesticides

Read the full story via Winemaker Faces Jail Over Pesticides | The Daily Meal.