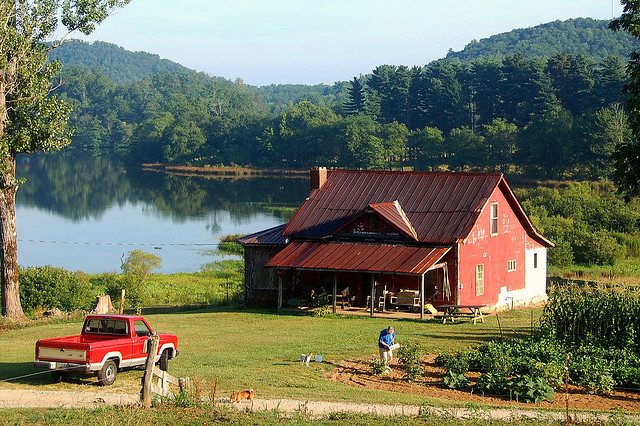 By Josh Bergeron, An organic farming movement is beginning to gain traction in the Black Belt, with a former candidate for U.S. Congress leading the charge.  Five months ago, Selma native Don Chamberlain helped set up an organic, greenhouse farm south of Moundville. The farm has begun harvesting its first produce, but now Chamberlain is …Read More