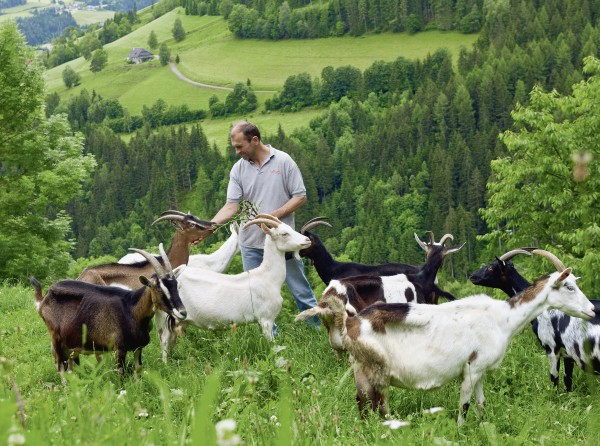 BRUSSELS—The European Commission has proposed to revamp Europe-wide regulations to improve the prospects of its booming organic farming sector. The commission says its plan will boost research into organic farming—from pest and disease management to techniques for organic seed production and the coexistence of organic farming with nonorganic agriculture.

The reform will help farmers catch up with soaring consumer demand for organic food, said Dacian Cioloş, Europe’s agriculture commissioner, during the plan’s presentation here yesterday. The European Union’s market for organic products has increased fourfold in the last decade, reaching €20.9 billion in 2012, while the bloc’s organic farmland has only doubled in the same period.

The commission’s proposal includes draft legislation to harmonize and tighten rules across the bloc as well as a nonbinding action plan, which lists policy intentions and practical steps to prepare the shift to a revamped legal regime.

Under this plan, the commission says it will organize a conference next year to identify research and innovation priorities for food producers. Its outcomes will be used to define research topics under Horizon 2020, the European Union’s 7-year research funding program.

While organic farmers are now allowed to feed their animals 5% of conventional feed, or to use nonorganic seeds under some conditions, they would have to go 100% organic under the new regulation. The commission hopes that this obligation will boost research and innovation in the area of protein and micronutrient supply for animals, and techniques to breed organic seeds, which are currently in scarce supply.

Copa-Cogeca, a lobby group that represents European farmers in Brussels, has warned that if rules are too tight, they will curb the growth of organic farming. “The rules must not discourage new farmers from converting into organic farming nor existing organic farmers to continue production,” a Copa-Cogeca spokeswoman tells ScienceInsider in an e-mail.

The commission’s action plan lists other research areas that deserve particular attention, including new ways to stave off pests and diseases; alternatives to copper products for plant protection; and the coexistence of organic farming with regular agriculture. The commission also wants to bolster the uptake of existing research results in the fields, including findings from conventional farming research that could be relevant to organic agriculture, says an E.U. official.

At the moment, it is not clear how much of the European Union’s agriculture science budget will fund research relevant to organic farming; IFOAM EU, an advocacy group for organic farming, is arguing that 10% of it should go to organic farming topics to reflect the growing importance of the sector.

Read the rest of the story via Organic Farming Overhaul in Europe May Boost Research | Science/AAAS | News.