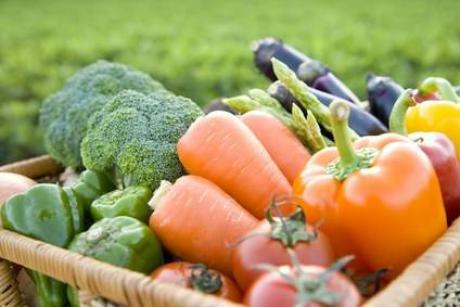 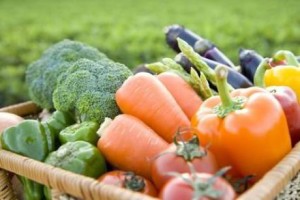 The organic farming sector has grown rapidly over the past ten years, to about 500,000 new hectares every year, according to EU statistics.

Both the number of organic farm holdings and area grew by more than half between 2003 and 2010.

In 2011, the European Union had 9.6 million hectares of organic farming land. The year before, there were more than 186,000 of such farms registered across the then 27-country bloc.

Organic farming is defined as food production which has a minimal impact on the environment by operating as naturally as possible.

The EU has standards for organic farming, including the use of chemicals, in pesticides, fertilisers and animal medication, as well as the protection of animal welfare. Genetically modified organisms are not allowed to be used in organic agriculture.

Data shows that organic farmers are generally younger than the average conventional farmers in the EU. In 2010, some 61.3% of organic farmers were under 55, compared to 44.2% in the non-organic agriculture.

The majority of holdings (83%) and land (78%) used for organic farming were in the 15 ‘older’ member states, those that joined the European Union before 2004, such as France, Italy, Germany, Belgium and the UK.

The EU attributes the greater share to national and European legislation.

The 12 countries that have joined the EU since 2004, excluding Croatia, which joined last year, were also seeing a growth in organic farming, according to the EU executive.