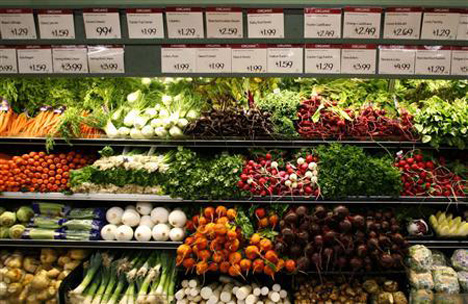 Having been entrenched in the industry for several years now, I am quite aware of how popular organic food is in this country.

Yet, the results of a new poll recently released by Gallup even surprised me.

With organic comprising 4% of all U.S. food sales – nearly $35 billion – I was shocked to learn that 45% of Americans are seeking out organic food.

But this isn’t just people of real means. 42% of Americans with a household income of under $30,000 are also seeking out organic food.

The data from Gallup is absolutely fascinating and it was broken down by: 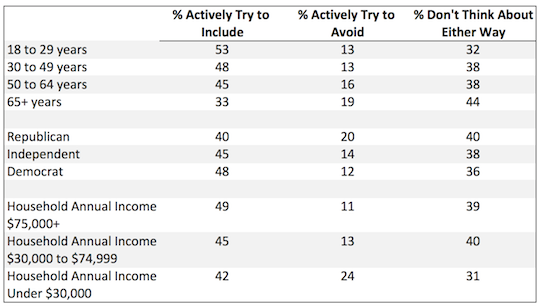 Here were my initial reactions after seeing this data.

– Nearly half of Americans are seeking out organic food, yet organic food only has a 4% overall market share. That means two things to me.

One, there are serious problems of affordability and accessibility. People want organic but either can’t afford it or don’t have access to it.

Two, this is further evidence that politicians in Washington, D.C. completely ignore the desires of the American population.

If nearly half of the citizens in the U.S. want organic food, why aren’t our elected officials enacting policies that fulfill the wishes of the people that they are supposed to serve? This is because politicians are completely beholden to the lobbyists and major corporations who help keep them in office.

Read the full story via New Poll: 45% of Americans Seek Out Organic Food.