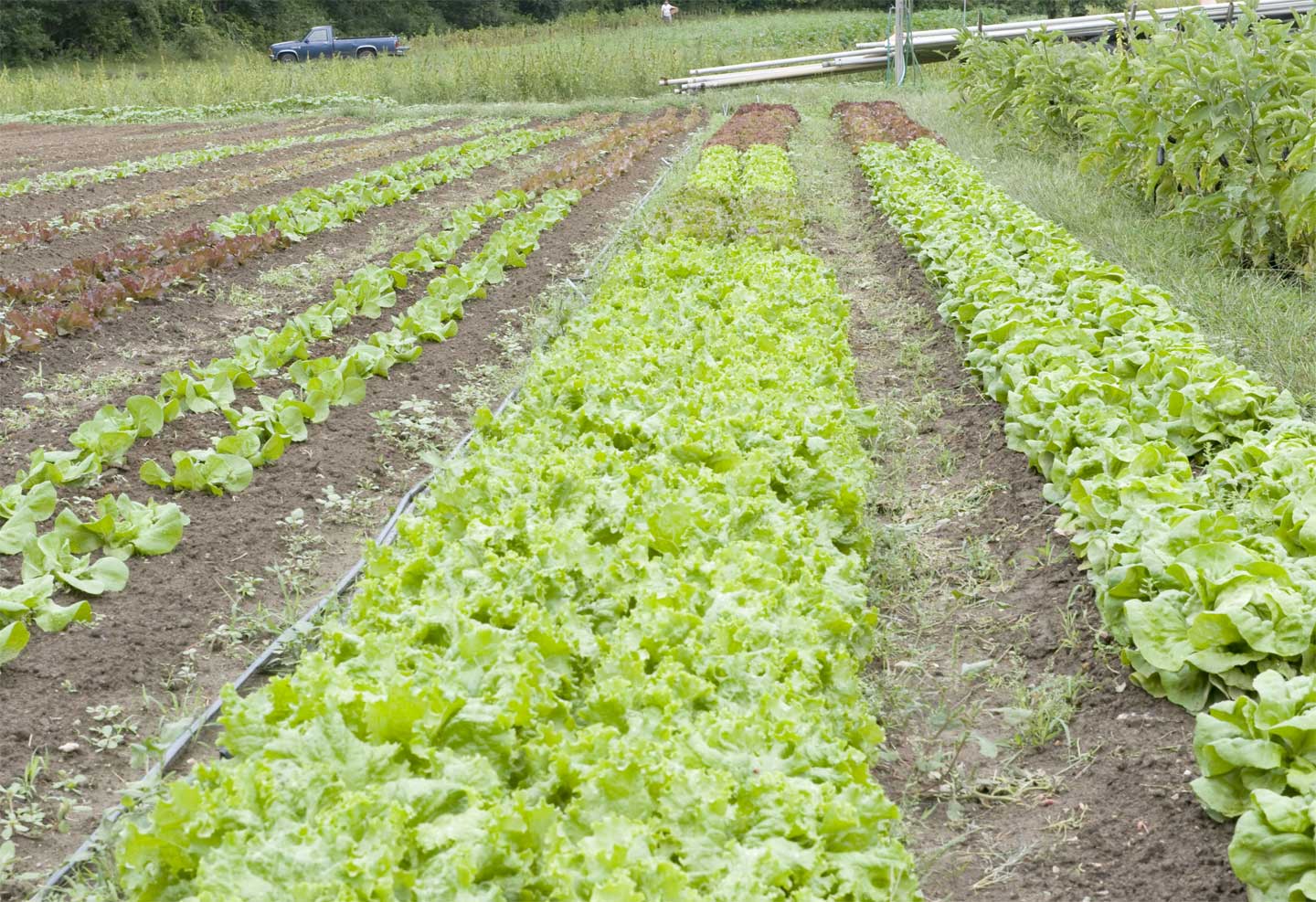 Leahy said: “Organic farming has blossomed into a $35 billion a year industry in the United States. Vermont farmers are part of this success story. We want U.S. organic agriculture to continue to thrive. This program assures that small farmers in Vermont can become part of this growing market.”

The program, funded by the 2014 Farm Bill through the U.S. Department of Agriculture, provides organic farmers and processors with 75 percent, or a maximum of $750, toward the cost of their organic certification. Since its inception, the program has assisted the growth of the organic industry by helping small farmers gain their organic certification. In 2012 USDA issued nearly 10,000 cost-share reimbursements, totaling more than $6.5 million, to support the organic industry.

Leahy, the most senior member of the Senate Agriculture Committee, fought hard to reauthorize the program in the 2014 Farm Bill – provisions passed by the Senate but stripped from the bill by the House. Leahy’s efforts during the Farm Bill conference assured the program’s renewal in the final bill, with this crucial mandatory funding for the certification cost-share.

Enid Wonnacott, executive director of the Northeast Organic Farming Association of Vermont (NOFA-VT), said: “First, we would like to yell a resounding thank you from the tops of the Green Mountains to Senator Leahy – we so appreciate all of his work to make this happen. The certification cost-share program has been critical to strengthening the organic certification program in Vermont. We have heard from many beginning farmers, especially, that the cost of certification is a barrier to them certifying their farms. The certification cost-share program is a predominant factor in the growth in the number of farmers and number of acres in Vermont managed organically.”