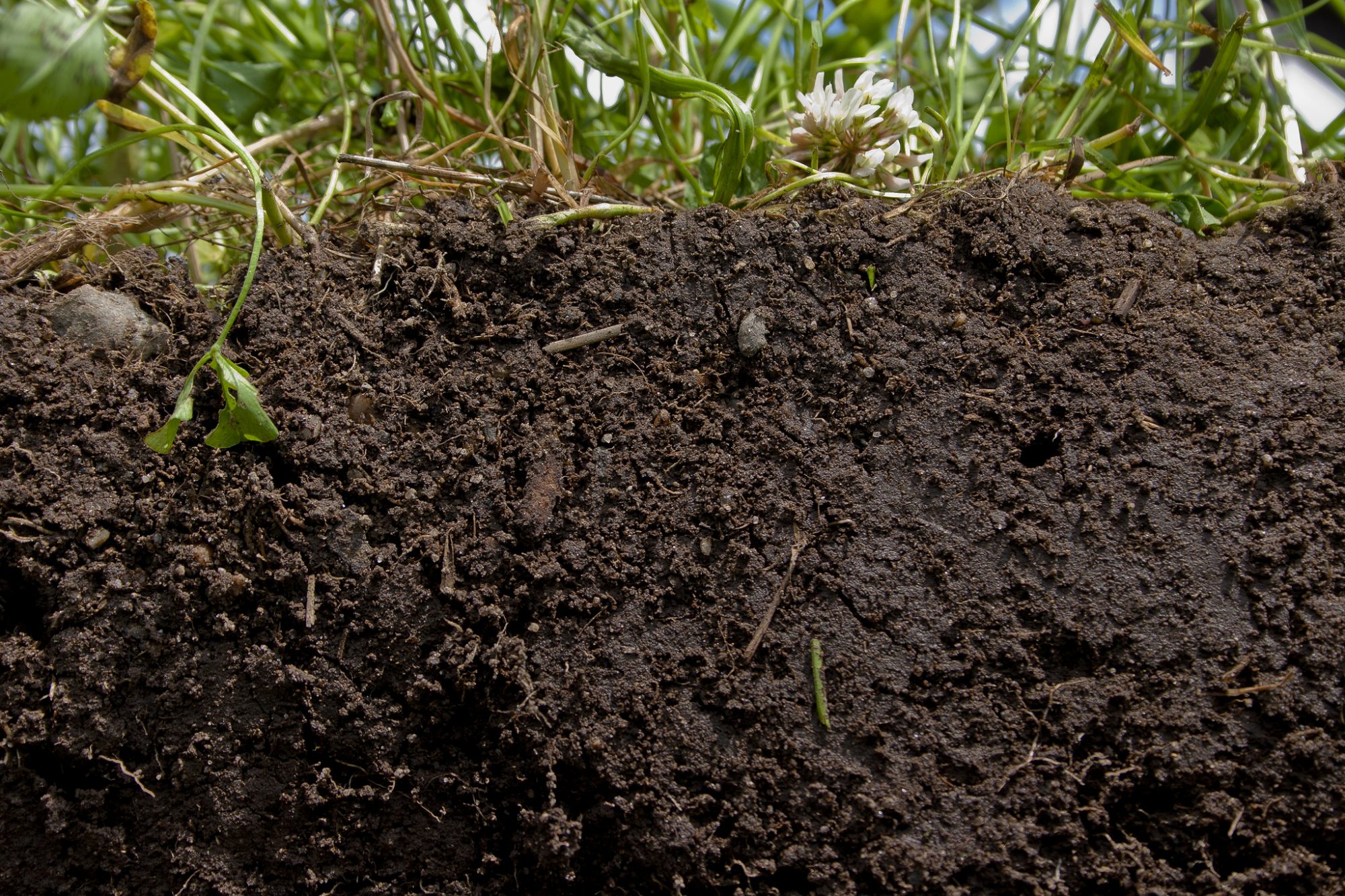 I regularly have people contact me about how to begin an organic farming enterprise. Most people are shocked when they learn that one or two years of green manure crops are not enough to build their soil’s organic matter to what is needed, and that this process will take years of good soil stewardship to reach their goal. It takes 500 years to make one inch of topsoil.

Organic material can be added to the soil by using cover crops as green manure crops; these plants will decompose and add organic material. Plant residues left in the field following crop harvest will contribute organic material; this assumes that the entire plant is not harvested (in corn silage, 80 percent of the plant is removed). The addition of composts and animal manures will also add to soil organic material.

The breakdown of soil organic material is an aerobic process, meaning that it needs oxygen. Therefore when the soil is tilled it puts more air/oxygen into the system and speeds up this breakdown process. The elimination or reduction of tillage will allow for the buildup of soil organic matter. Also the reduction of soil erosion will help too, since it keeps organic materials from washing off the field. Maintaining proper soil pH and fertility will help increase soil organic matter, because it fosters better plant growth and microbial activity. Finally, maintaining a cover crop will help, since this protects the soil from erosion and creates a favorable environment for soil critters including microbes.

Microbes represent less than one-half of one percent of soil mass yet are responsible for nearly 80 percent of the total soil metabolism. One ounce of soil can contain as many as 28 billion bacteria, 3 billion Actinomycetes (one common species gives soil its earthy smell), 28 million fungi and 3 million nematodes.

Earth worms are one of the more visible critters in the soil. They help to loosen the soil and create tunnels which increase the infiltration of water. They actually help to balance soil pH, since their castings (poop) are near pH 7 (neutral). Plant nutrients that pass through a worm’s gut are more available to plants. Also, free-living nitrogen-fixing bacteria are more numerous around worm borrows due to its mucus lining. Worms compost organic material, increase microbial activity, and enhance the physical properties of the soil. Higher earthworm counts indicate lower plant parasitic nematode populations.